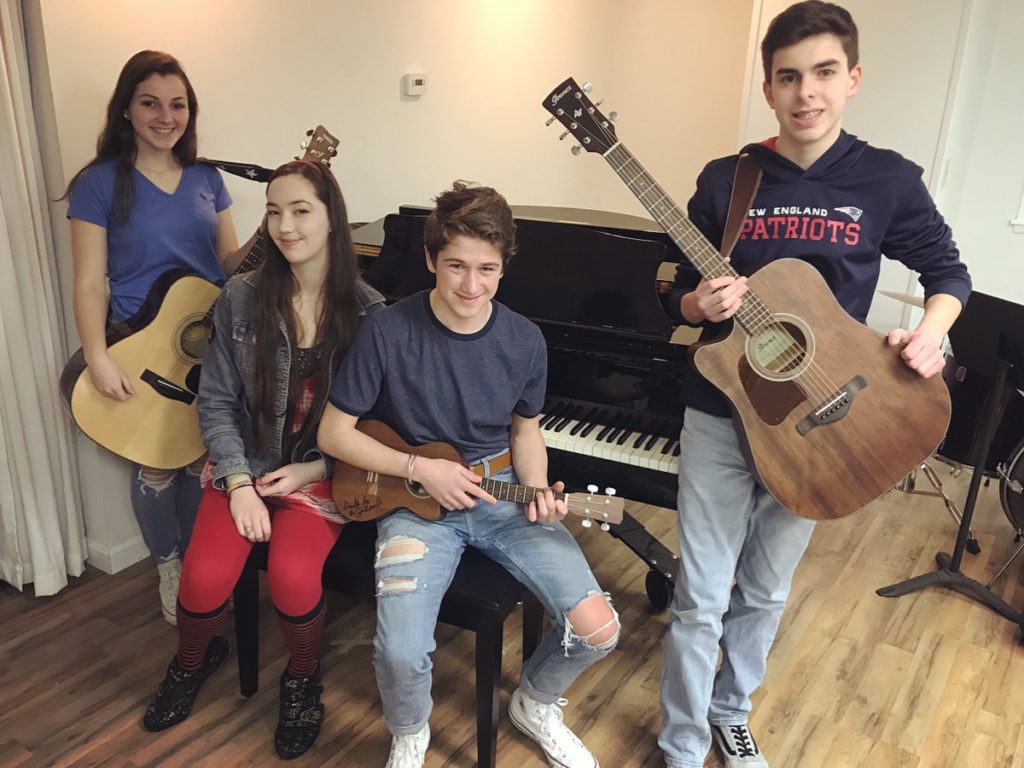 in partnership with the Worcester Music Academy

This new program is geared for serious students ages 13-17 residing in Worcester and the surrounding communities who are interested working professionally in the music industry. The goal of this class is to give students the knowledge and tools to confidently and successfully pursue their career in the music industry as musicians, performers, managers, producers, etc.

Students will learn how to book their own gigs, perform live, market themselves professionally, manage their music and write and record original songs. This will be accomplished through monthly live performances in the community, guest speakers/panelists, field trips to studios/shows, hands-on training and practicum, classroom-setting learning and weekly assignments.

We will be offering this class during the fall (September through December) and in the winter/spring (January-June). An advanced level course may be offered as an option for those who already have some experience with these components.

Students are expected to work hard, be punctual, commit to the entire semester, and attend all classes/performances/events. There will be no refunds should you withdraw from the class at any point in time during the semester. 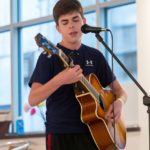 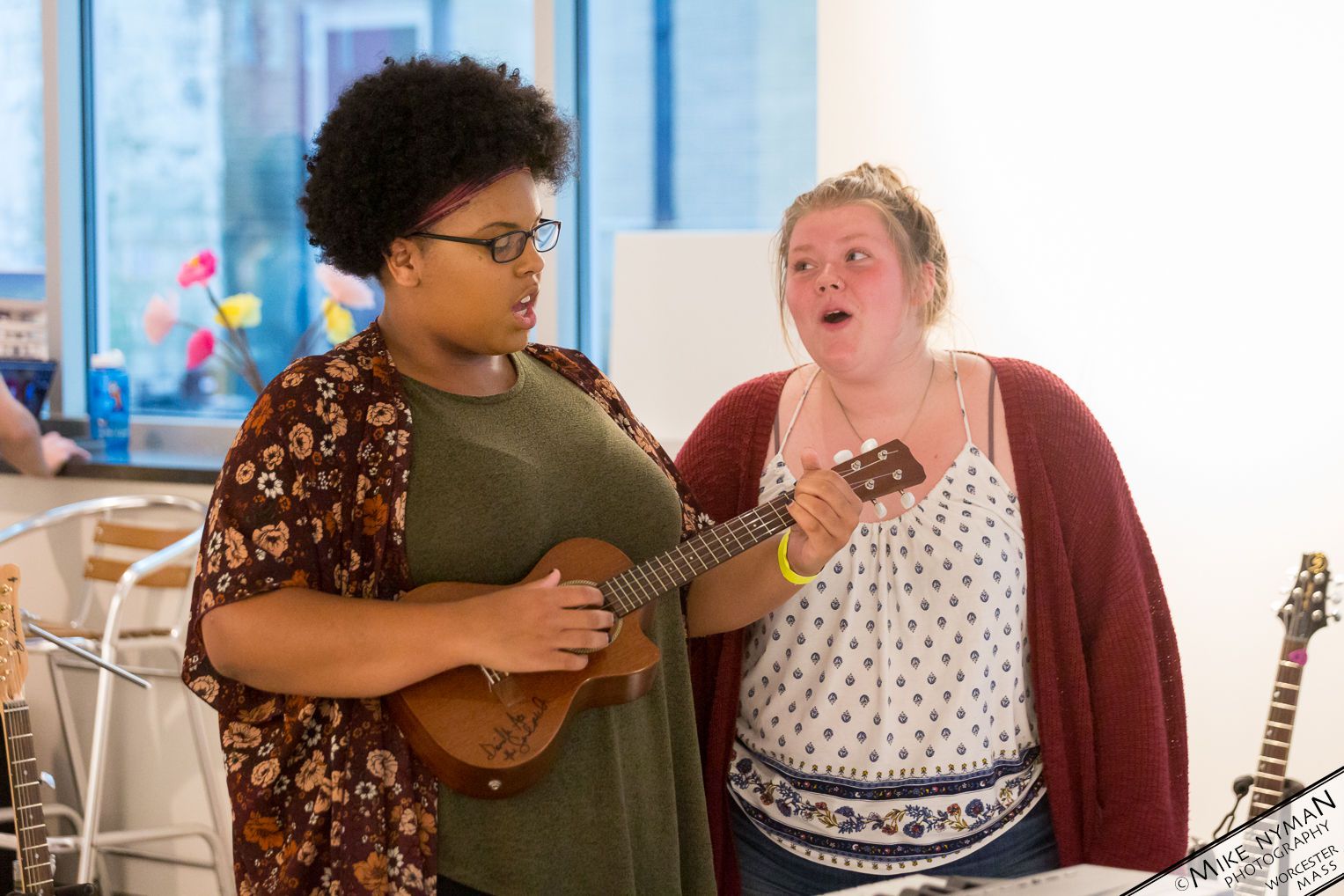 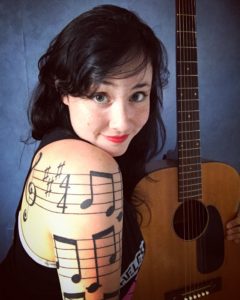 In addition to being the Executive Director for Main IDEA, Joy Rachelle Murrieta has over 10 years experience of working in the music industry.  In recognition of her work as a community leader and musician, she was named one of “2017’s People to Watch” by Pulse Magazine, and was listed as one of The Worcester Business Journal’s 2017 “40 under 40” recipients.

After receiving her Bachelor’s Degree in Music Performance at Crown College, Joy returned to her home state of MA, starting the indie/folk/rock band, “Bright, the Morning,” in 2010 (with bassist Eric L’Esperance of Worcester’s local band The Promise is Hope). Bright, the Morning released its first EP album in June 2011, performing at venues throughout Boston and Greater Worcester, including The Palladium, Tammany Hall, The Sinclair, and Boston House of Blues. Joy also became well known for her online presence, with over 200,000 YouTube views, and was featured in several ukulele websites, including “Humble Baritonics,” and “Uke can Play!”

Joy has over 10 years of experience teaching and directing youth musicians and programs. In particular, she is the founder of several music groups at the Worcester Music Academy, including the Girls’ A Cappella Program, Sing and Play Program, and Youth Rock Bands. Joy has directed several productions for the Rock Band program in particular, including performances at stART on the Street,  “Worcester Day of Play” Festival, and “Teens Rock Worcester.”

Many of Joy’s private music students have received various honors and awards, including having students accepted into Berklee School of Music, two students as Grand Prize Winners of the WCCATV13 New Voice Awards, and even a student selected to compete in Boston Idol!

By combining her love of music and art with her passion for enriching the lives of Worcester’s youth, Joy strives to be a positive influence on the cultivation of the city’s music and arts scene and the empowerment of the city’s next generation.

“Joy Rachelle, the teacher and the musician, blend into a whirlwind of musical talent and energy.” – Worcester Magazine, May 2012